Yo Obama (administration), way to perpetuate offensive stereotypes that gay people are promiscuous just to get more people enrolled on your pathetic website.

This is a highly offensive and tactless attempt to try to get LGBT Americans to enroll for healthcare via the government website.

Gay advocates should be offended as well, as it blatantly sexualizes these men and promotes a stereotype of promiscuity among homosexuals. 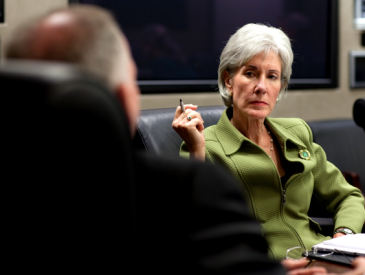 Different sources have confirmed that government officials working for the Obama administration met with #out2enroll, the campaign that created this hideous ad.  Here is one:  Here is another:

And I have yet to find an exact source, but some news outlets have even suggested that President Obama personally approved of this ad.  If that is true (which I hope it’s not!), shame on him yet again!

Your policies stink.  Your website is a joke.  And the way you now promote these things is incredibly inappropriate.  You are a disgrace to America.  The end of your term cannot come soon enough, but even when it does, we’ll be (in the words of John Mayer) “cleaning up the mess [you] made.”  Thanks for nothing, loser.  I usually refrain from using such harsh language to describe dignified leaders (even if I disagree with them), but Barack  your actions do not warrant any measurable amount of respect, so I don’t feel the need to pull any punches.