Forgive us our debts… 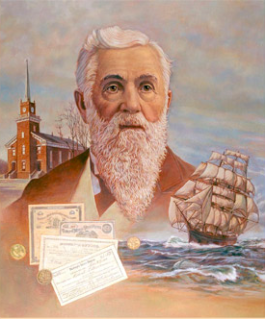 In the late 1890s, the Mormon Church was deeply in debt. Lorenzo Snow, the then-president of the faith, prayed for help and inspiration. Thus, came the revelation of the modern tithe, as announced in 1899 in St. George, Utah. Within a few short years, the Church was out of debt. And we NEVER will be in debt again. Never. Not to brag or sound worldly, but the cash flow of the LDS church has been surging ever since (hint: We. Are. Rich. But we use the money well and none of our leaders are paid!) 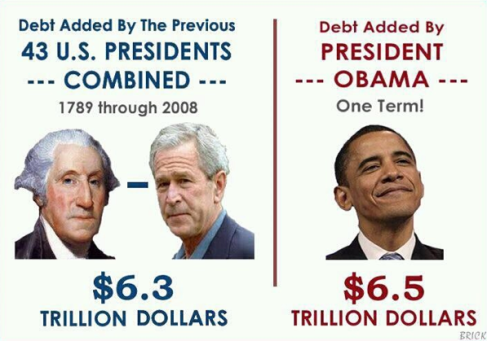 Though I know this is probably impossible, I sure wish our modern government would take SOME sort of look at how we (Latter-day Saints/Mormons) do things.  Cuz we know how to get things done, be efficient, be responsible stewards with our money and properties.  And there is no one in his/her right mind who can say the same about the United States.  Trillions of dollars in the hole doesn’t just go away… 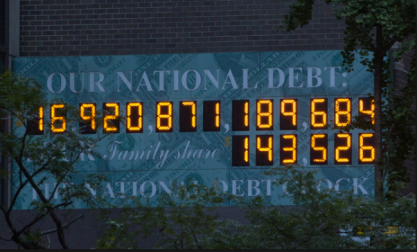 More to come on these issues… 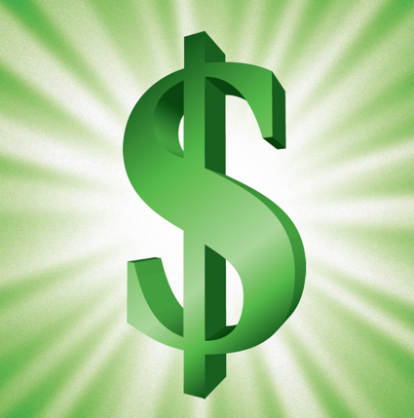 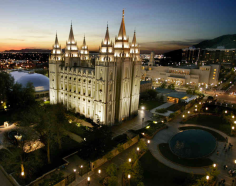 We need more than just a passing glance

at the efficiency of Mormon finance!

One response to “Forgive us our debts…”